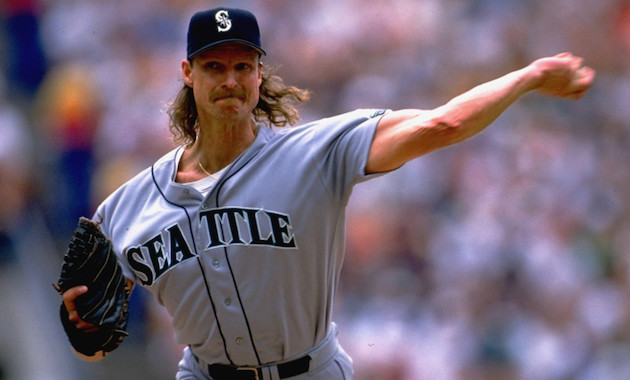 The Greatest Rookie Seasons By A Shortstop 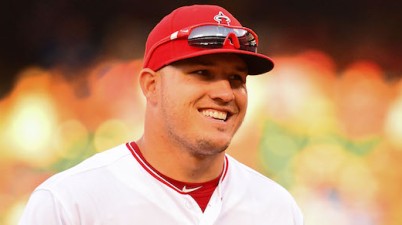 Sabermetrics took hold of nearly every front office and changed forever the way the game is both managed on the field and operated by General Managers during the 2010s. With […] 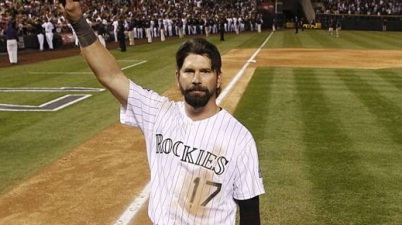 The 20 Greatest Colorado Rockies of All-Time 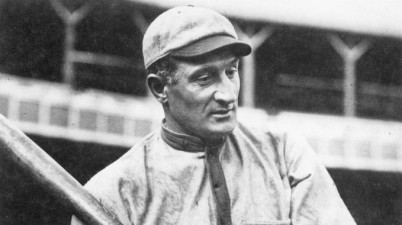 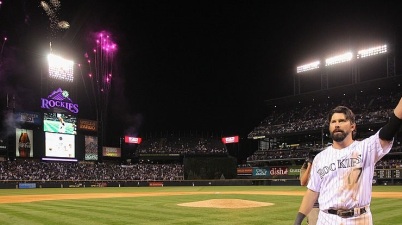 This is a list of the Colorado Rockies best single seasons. I decided to select two players for each infield position, six outfielders (regardless of specific position), and one designated […]