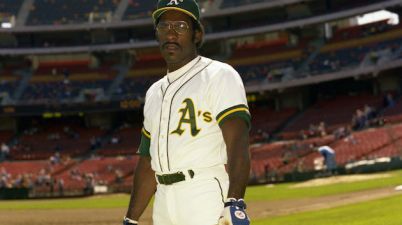 The Greatest Rookie Seasons By A Left Fielder 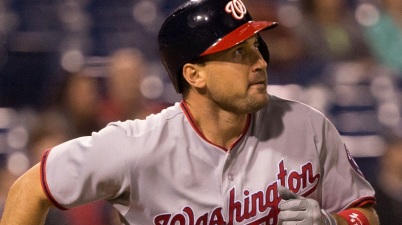 For a long time, managers would put the fastest guy on the team in the leadoff spot everything else be darned. In the last 10-20 years, however, sabermetrics has told […]