The 20 Greatest Cleveland Indians of All-Time

This is a list of the Cleveland Indians best single seasons. I decided to select two players for each infield position, six outfielders (regardless of specific position), and one designated […] 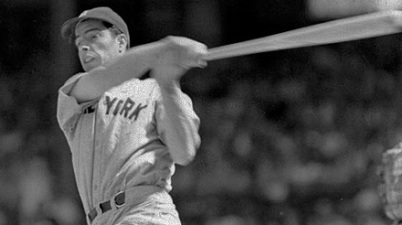 The 1940’s started out with a bang with young stars like Ted Williams, Joe DiMaggio, Stan Musial, and Bob Feller giving us a glimpse at the bright future of Major […] 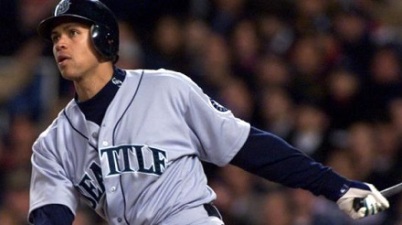 10 Best Offensive Seasons By A Shortstop

Much like second base and catcher, the shortstop is a position that has historically been a defense first position. Players like Honus Wagner, Ernie Banks, and Cal Ripken set the […]