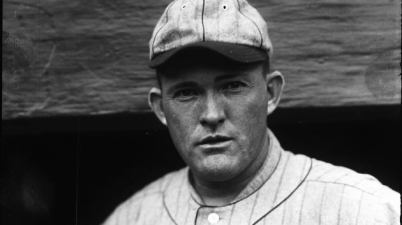 Updated 11/18/2021 Major League Baseball as we know it, that is two leagues American and National, playing by the same rules with the champion from each squaring off against the […] 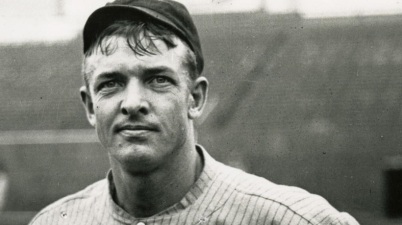 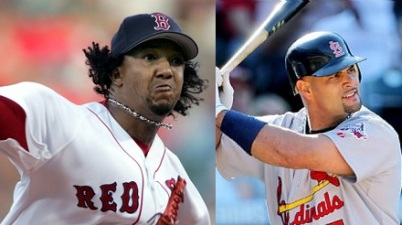 The 2000s were marked by home runs, high ERAs, and a lot of he said she said finger pointing. Steroids and the debates about who was using what and when […] 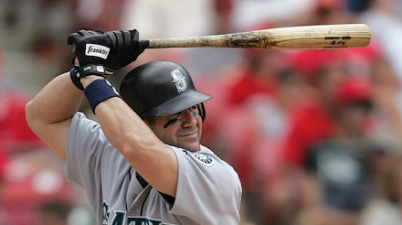 Players Who Should Be In The Baseball Hall of Fame