Here are my top 5 Boston Red Sox right fielders of all-time. Like all lists at The Baseball Scholar, this is based on seasons from 1901 and after. If a […] 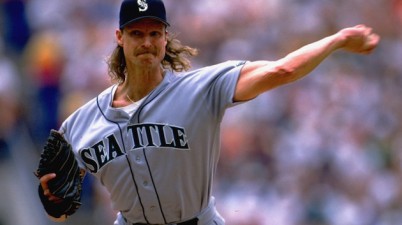 Updated 12/29/2022 Major League Baseball as we know it, that is two leagues American and National, playing by the same rules with the champion from each squaring off against the […]

The 1980s was a decade where speed and pitching ruled. It wasn’t just Rickey Henderson, Vince Coleman, and Tim Raines. Ron LeFlore and Omar Moreno stole 90 plus bases in […]