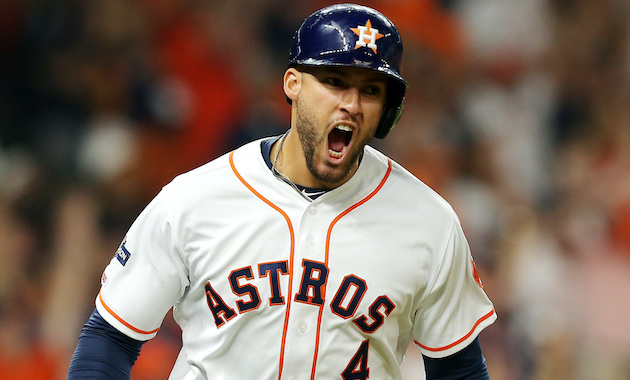 The 20 Greatest Detroit Tigers of All-Time 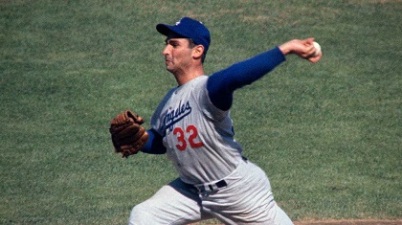