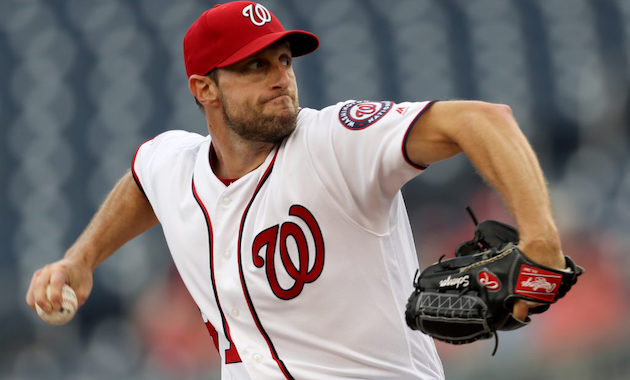 This is a list of the Kansas City Royals best single seasons. I decided to select two players for each infield position, six outfielders (regardless of specific position), and one […]